Skip to content
Previous Next
What an eventful week for SLK and Lollypop Preschool as they celebrated their 15th year anniversary!

What an eventful week for SLK and Lollypop Preschool as they celebrated their 15th year anniversary!

Last April 1st to 6th, SLK and Lollypop Preschool had a one-week anniversary celebration based on the theme, “Responding to the Challenges of Global Transformation”. It started off with the sports program which was well attended by other schools in Bali. There were basketball, table tennis, swimming and soccer events throughout the week. In most events, SLK students emerged victorious, especially in the basketball tournament.

The opening ceremony was held last April 4th. Parents, teachers and guests from other schools took part in the event. The ceremony was graced by officials from DIKNAS. Balloons were released by the participants at the end of the celebration to the delight of the audience. After the opening ceremony, was the Fashion Show Competition. The preschoolers looked amazing as they paraded on stage in their costumes made out of recycled materials. They conveyed their message on the importance of recycling and saying no to plastic to the public in their own special way. Modern Dance, Solo Singing (Preschool category), Mother and son as well as Art competitions followed afterwards. Everyone also enjoyed the cooking demonstrations and the audience was lucky enough to sample some of the food.

The 5th of April was exciting too. The fathers showed their rare talents in making a special hair do for their daughters in the Father and Daughter Competition. On the same day, the Art Competition (Preschool category) was held in Lollypop. A lot of preschoolers from Lollypop as well as from other participating schools joined. The school had the Spelling Bee and Cheering competitions, too.

The closing ceremony was held last April 6th. What made the event more meaningful was the recognition of the former leaders of SLK and Lollypop Preschool. Seeing the former leaders of the school receiving the token of appreciation from the Head of the Foundation was heartwarming. All the winners for the different events were announced, given trophies and prizes and were able to share with the audience their winning acts.

Truly, SLK and Lollypop Preschool are now ready to respond to the global challenges that they are about to face. 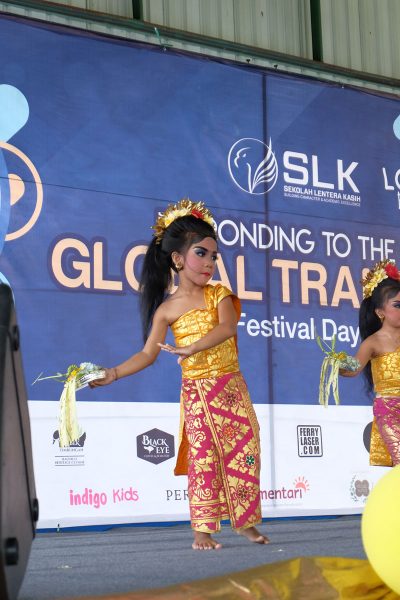 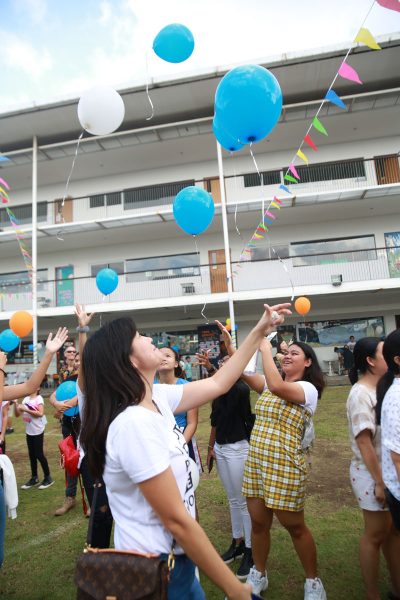 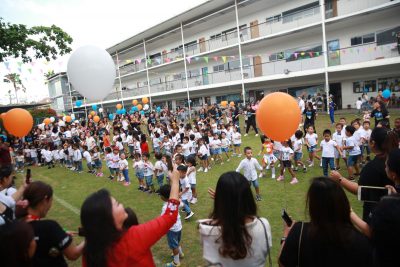 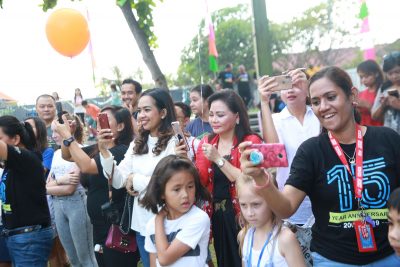 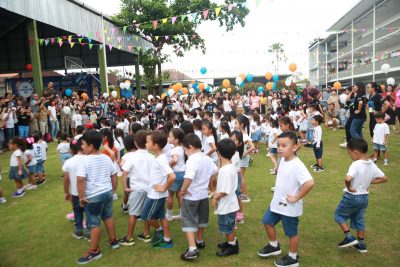 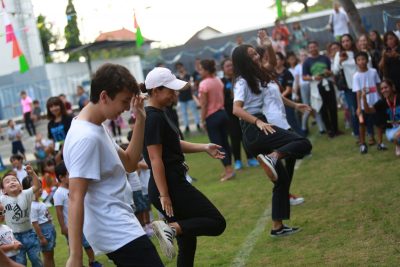 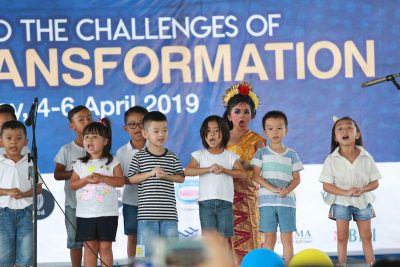 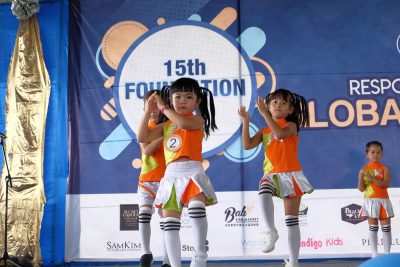 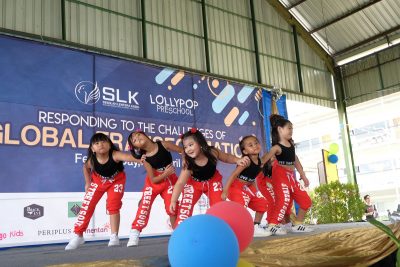 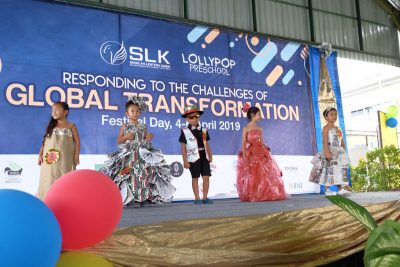 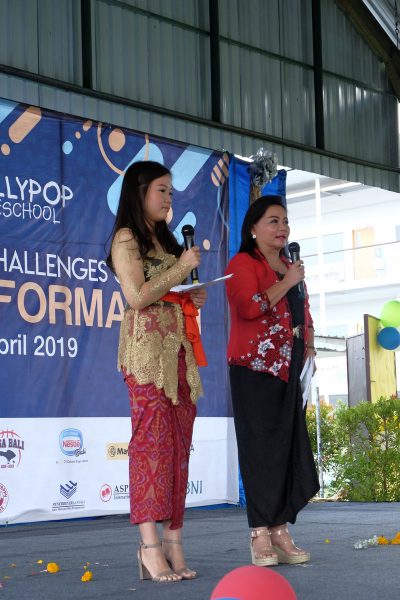